John Lipscomb was graduated from St. Louis Country Day High School and went on to receive his Bachelors of Administration degree from Columbia College.

Once graduated, he started one of the first dealerships for the new product Invisible Fencing for Dogs in Austin, Texas.  He successful sold that dealership and became owner/operator of Dogwatch Hidden Fence Systems in St. Louis Missouri and surrounding counties.

After twenty-five years and five thousand clients he sold that business and moved to Ocean Ridge, Florida, a lifelong dream.

On suggestions from a few friends, John and Adrianne wrote The Painting and The Piano.  Little did they or John know the success and impact the book would have.  John and Adrianne have been speaking around the country telling their story of triumph over tragedy since the book was published.

The book won four awards and was picked up by Simon and Schuster and immediately went international.  John has been on TV, radio, podcast and shares his story with whoever will listen.

A couple years ago John wrote his second book, Through Jasper’s Eyes.  Once again, a memoir about his life working with residents behind jailed walls, culminating in a powerful interaction with Jasper an inmate on death row.

John is trying to bring this book to life in a play or movie but most likely a musical play.  So far it looks promising with a few people in the business interested. John’s next book is a departure from non-fiction and delves into the fictional world with mystery, intrigue and is ripped from today's headlines; 23 and Me, #MeToo Movement. It will actually be a trilogy with the hope of a screenplay and eventual movie.

“I realize all of this is very ambitious but I never ever want to have to say I should have!” 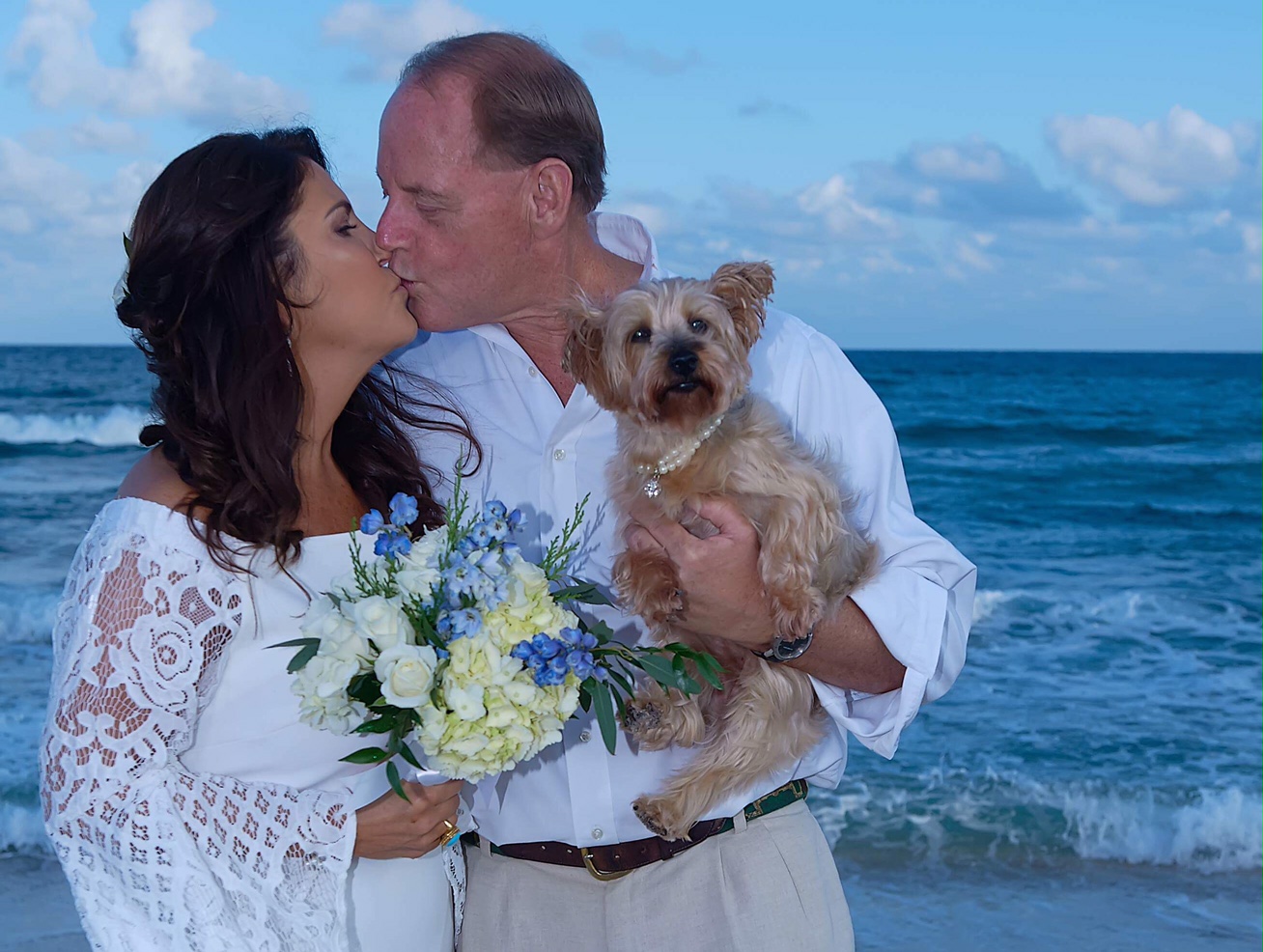 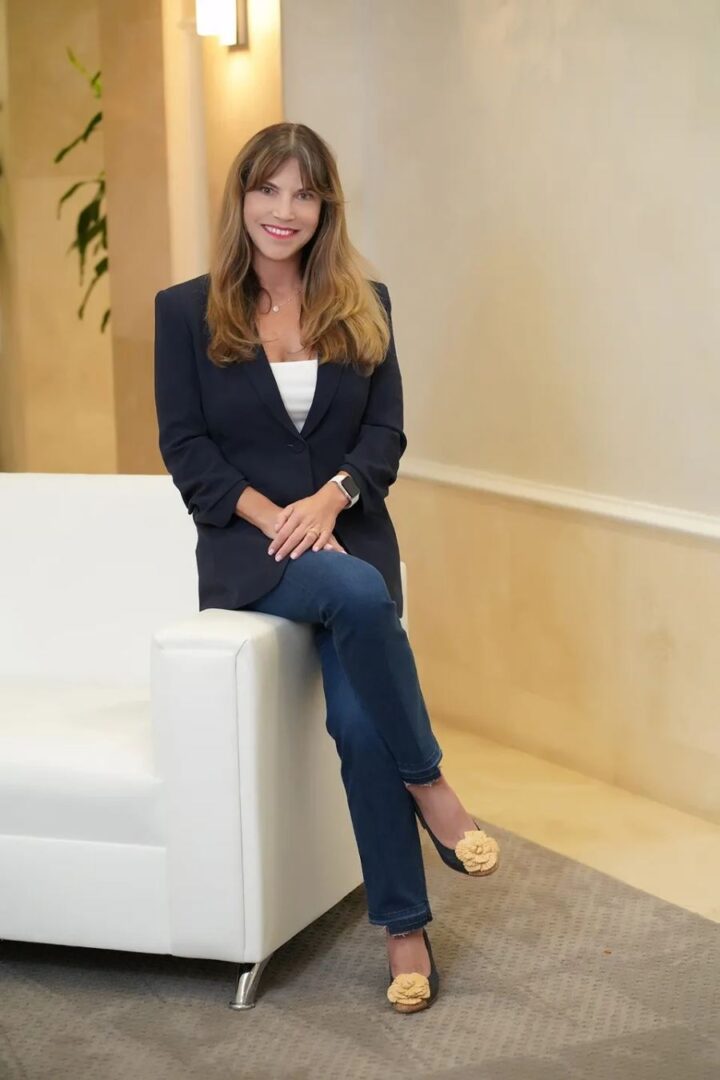 Adrianne Lipscomb is a certified recovery, health and wellness coach who resides in Ocean Ridge, Florida.

Adrianne graduated from San Diego State with a Bachelor of Arts degree in Recreation Therapy.  She earned her, (CCAR), Connecticut Community for Addiction Recovery and is in the process of earning her, (CHWC), Certified Health and Wellness Coaching certification with an emphasis in chronic pain.

A woman in long term recovery with 15 years of sobriety, Adrianne is very active in the alcohol and drug recovery community in South Florida and has sponsored many women over the years overcome their addiction issues.  She has a reputation of a “go to” person because of her vast knowledge of the available resources and people whom she trusts to help her clients achieve their goals, whatever they may be.

Adrianne is also the author of the best-selling memoir, The Painting and The Piano, which has won many awards.  Because of the success of the book, she has spoken throughout the county to very large and small groups about her book and intriguing story.  As well as speaking, she has been interviewed on radio, TV and podcasts.

Adrianne is available for individual coaching and speaking engagements. 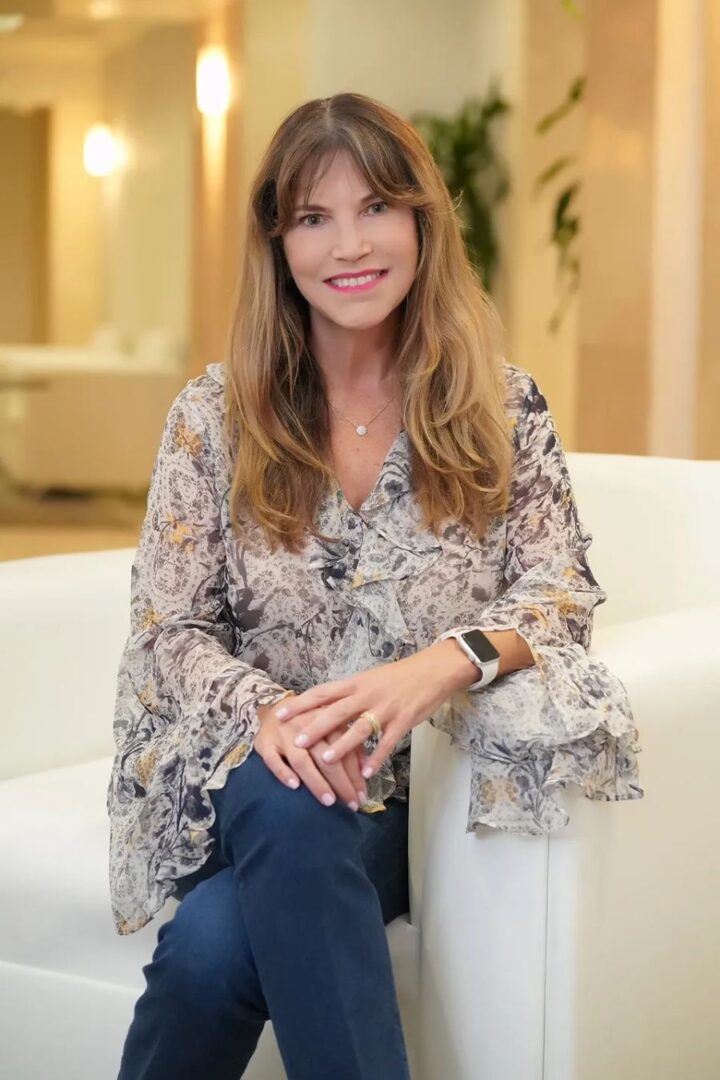